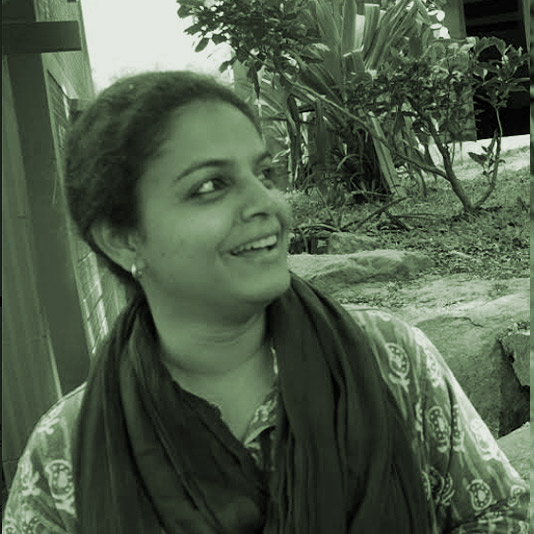 SAMIRA AGNIHOTRI: has a Master’s degree in ‘Wildlife Biology and Conservation’ from the WCS India – National Centre for Biological Sciences programme. This gave her a chance to step into the realm of birdsong, and nothing makes her more contented than walking through a forest with a mike and recorder. Her M.Sc. resulted in a bilingual (English and Kannada) CD that contains recordings of more than a hundred species of birds. These recordings were made in the Biligiri Rangaswamy Temple Tiger Reserve in southern Karnataka, where she then pursued the study of Greater Racket-tailed drongos for her Ph.D in Ecological Sciences from the Indian Institute of Science, Bengaluru. She is also interested in conservation education, and in exploring different ways to popularise the ecological sciences as well as encourage and aid in the preservation of traditional knowledge systems and oral histories. Recently, she has been intrigued by the application of linguistics to the study of bird song.

At Punarchith, she has led discussions and sessions on ecology and understanding forest-land relationships. In addition, she conducts walk tours which emphasise listening and understanding forest life. She sees her association with PUNARCHITH as an opportunity to share her learnings about the BR Hills and at the same time she recognises that she has learnt much from the rural youth learners themselves.

‘Samira is currently a Research Associate at PUNARCHITH and is a member of a team that is working on a collaborative action-research project on resource depletion and climate change in Chamarajanagar district’.

BACK TO CORE TEAM